Effective Use of the Anchoring Bias In Negotiation 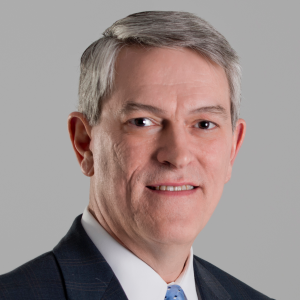 In mediation, like all negotiations, there is often a reluctance to be the first to set out a number, whether that is an offer or a demand. Sales people are taught that this is a mistake because the first number has a significant influence on the buying decision. Consider the effect of the MSRP on the car buying/pricing decision. Research confirms that anchoring a negotiation by making the first realistic offer/demand has a significant impact on where the negotiation settles.

An article from the Harvard Program on Negotiation’s Katie Shonk defines anchoring bias as “the common tendency to give too much weight to the first number put forth in a discussion and then inadequately adjust from that starting point, or the ‘anchor.’” The article refers to a Harvard Business School simulation in which one student (playing the role of an employer) spent time before the actual negotiation explaining why $10.69 was an impossible wage rate to offer. Once negotiation began the final deal was struck at $10.69.

In another experiment cited in the article, economists showed that reference to even unrelated numbers can have an impact on this tendency. Participants in this experiment saw the spin of a roulette wheel marked from 0 to 100.  After seeing the roulette spin, they were asked if the percentage of African countries that were members of the United Nations was higher or lower than the number spun on the wheel.  They were then asked to estimate the actual percentage.  The number on the wheel had a significant impact on the answers.  Participants who saw the wheel land on 10 estimated the actual percentage at 25%, on average, but those who saw 65 guessed 45%, on average.  Those numbers, of course, had nothing to do with the question but nevertheless had a clear impact on the answers.

Research shows that “going first” provides an advantage but is it as simple as throwing out a big number as a Plaintiff or low-balling as a Defendant? The simple answer is no, the first number used is not always the anchoring number. Here’s why: research shows that “the best predictor of the final deal price is the midpoint of the first semi-reasonable offer and counteroffer.” Its important to understand how anchoring works and when to use it to advantage.

According to the Program on Negotiation (“PON”) anchoring is most effective when you know more about the zone of possible agreement (“ZOPA”) than your opposing party. The ZOPA is explained elsewhere but is simply the overlap between the acceptable ranges of settlement between the parties (if there is an overlap). If a Plaintiff’s BATNA is $1MM and his/her opening demand is $5MM, that number is unlikely to have an anchoring effect unless the Defendant has no idea about either the Plaintiff’s BATNA or the ZOPA. To have an anchoring effect the opening number must be within the realm of possibility.

What Should You Do If The Other Side Establishes An Anchor?

According to another PON article based upon Harvard’s research, you should “defuse” the anchor before responding. This is done by making it clear that the opening number is not acceptable before making a counter-offer. It is also important to make a principled counter offer and explain the proposal.

According to a recent Forbes article, it is also important to recognize that there are two types of communications or knowledge that is conveyed in a negotiation: information and leverage. Information is what they want you to know, leverage is why you should accept their offer. The author, Ruzana Glaeser gives the following example “We were budgeting $50,000 for this position. If you want to work for a world-recognized leader in retail, and be a part of an award-winning team, we have to come to an agreement on the pay.” The first sentence is information, the second is leverage.

As in most things, knowledge is power, which is why it is so important that a negotiator thoroughly prepare for the negotiation.

As in most things, knowledge is power, which is why it is so important that a negotiator thoroughly prepare for the negotiation. My guide to preparation can be found here. If you know your BATNA and make an effort to understand the other side’s you are prepared to recognize anchors and respond appropriately. Sometimes that means walking away. 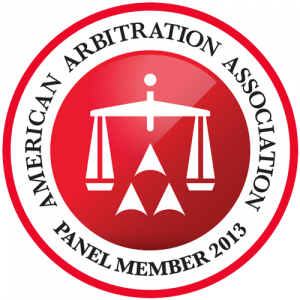 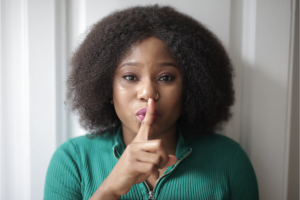 Silence As A Negotiation Tool

Silence can be an effective negotiating tool. Here is how! 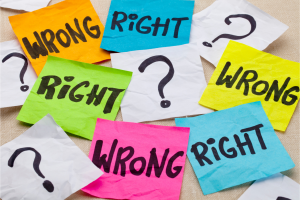 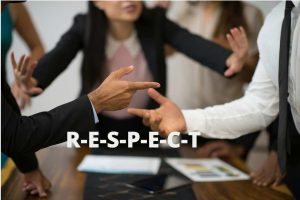 Mediation: Having a Difficult Conversation

Get notified about new articles